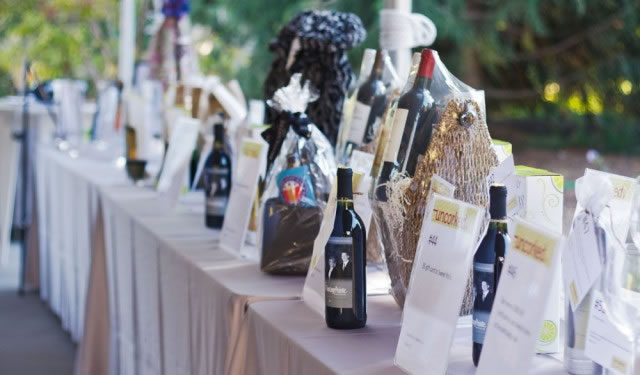 Uncorked was an evening of undeniable fun! Over 400 people joined us as we unveiled a new Scott Christopher Home. where proceeds benefited epilepsy and parkinson’s programs, services of Mercy Health Hauenstein Neurosciences. 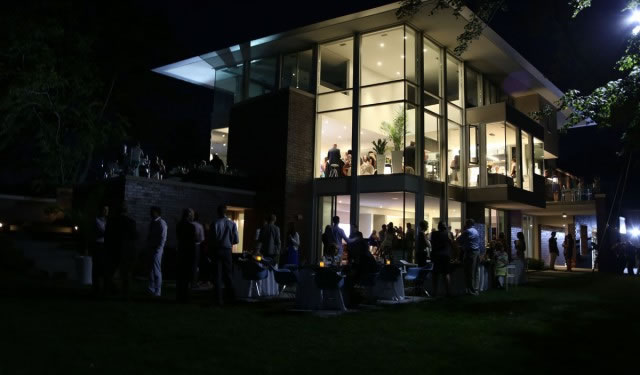 Scott Christopher Homes, Young and Young Architects and Via Design collaborated to host One Wild Night – a fabulous event – like no other – to raise money for Artprize.

Thank you to all the sponsors and guests who helped raise $50,000 for Van Andel Institute with the first annual Building Hope event.

On October 3, 175 guests received a sneak peek of an exclusive waterfront home built by Scott Christopher Homes. Guests enjoyed a strolling dinner; cocktails and live entertainment along with the opportunity to meet the team who created this amazing home.

Eames House of Cards at Artprize

The building community comes together to create massive house of cards…..
Nearly 10,000 cards in all were decorated and assembled. The end result was a massive display of community art work.

A few fun facts about the effort:

House of Cards was deigned by Charles and Ray Eames in the 1950’s. these picture card decks have become universal favorites, and are represented in the Mo MA collection. Each card depicts a different familiar object from the animal, mineral or vegetable kingdoms. Six slots on each card enable the player to interlock the cards for building their dream house (of cards.)

Scott Christopher Homes participated in Community Repair Day to help low income and elderly homeowners make essential repairs to their home. This annual event is a partnership with HBAGGR and Home Repair Services.

Scott Christopher Homes and Via Design joined forces to Knock Out Hunger by participating in Canstruction at the West Michigan Home and Garden Show held at DeVos Place.
Local teams compete to design and build giant structures made entirely from cans of food. Our entry — a larger than life boxing glove — was made of 3462 cans of food
After the show, the cans of food were then donated to the Salvation Army ‘s Booth Family Services where they were delivered to people in need.